Hotel St. Francis, Manifest Destiny, My Life with an Enigma, the American west of 1920s

During the summer of 1927 Yry’s father traveled by train to San Francisco for business. He wrote her a letter on embossed stationery from the Hotel St. Francis.

….Leaving Denver one passes through the Royal Gorge which is of singular beauty and of the very wildest character. One admires the full hearted men who fifty years ago came this way into unknown country harassed by wild beast and Indian tribes. Scarcely out of Colorado, one enters a wilderness, a most arid country, partly sand deserts, and this continues through Utah and Nevada. There are a few fertile, green oases, but on the whole these two provinces are sterile and scarcely populated.

He goes on to postulate how ripe the arid land is for geologists, engineers, and miners. “This whole region wants exploitation by geologists,” he comments with insightful clarity. I should not be surprised. His insights fit the paradigm of Manifest Destiny, popular at the time. I see him gazing from the windows of the observation car, and ruminating about the vast, unused prairie that stretched like an ocean of gold around the dark ship hurtling down the rails. A brief stop in Salt Lake City filled him with admiration for Brigham Young’s “work of untold labor and hardship.” I’m struck by how my grandfather’s perspective contrasts with my mother’s opinions about religion, religious leaders, and the principles of the LDS faith, in particular.

Herman signs off, “heartily, your Daddy.” Aside from the signature, his prose is more suitable for an annual report than a personal letter to his teenaged daughter. His third person narrative is distant and formal. He screens his humanity behind the pronoun “one.” His perspectives, though common for the day, surprise me in the discordant note of today’s socio-political standards. I somehow envisioned my grandfather as a man who was above shallow judgments about heathen natives. However, he was indeed, keenly observant. He described the land as looking like the bottom of a dry ocean. I’m not sure if he had read about the geological history of the region or if this was his own analogy. His concept is, of course, correct. It is difficult for me to keep harsh judgments of him at bay. I have not read many personal letters from the 1920s. He may have been using common vernacular. Times were more formal. He had an analytical mind. I wish I could divine more about his feelings. 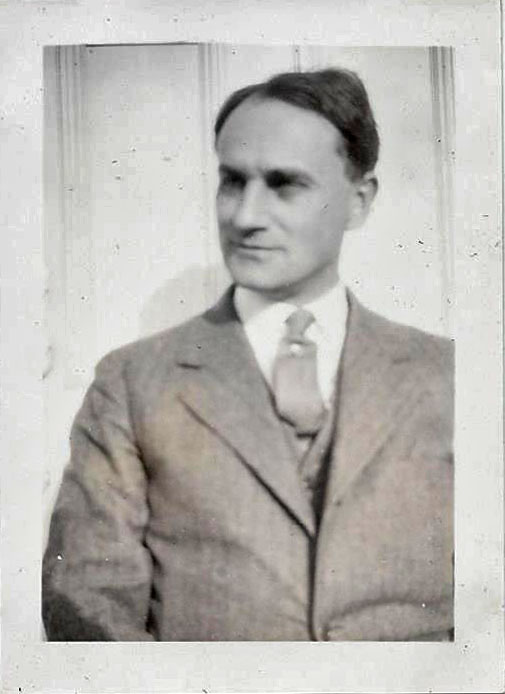 7 thoughts on “Daddy’s observations about the west”